Python is a widely used high-level programming language for general-purpose programming, created by Guido van Rossum and first released in 1991.

An interpreted language, Python has a design philosophy that emphasizes code readability, notably using whitespace indentation to delimit code blocks rather than curly brackets or keywords, and a syntax that allows programmers to express concepts in fewer lines of code than might be used in languages such as C++ or Java.

It provides constructs that enable clear programming on both small and large scales. Python features a dynamic type system and automatic memory management.

It supports multiple programming paradigms, including object-oriented, imperative, functional and procedural, and has a large and comprehensive standard library. Python interpreters are available for many operating systems. 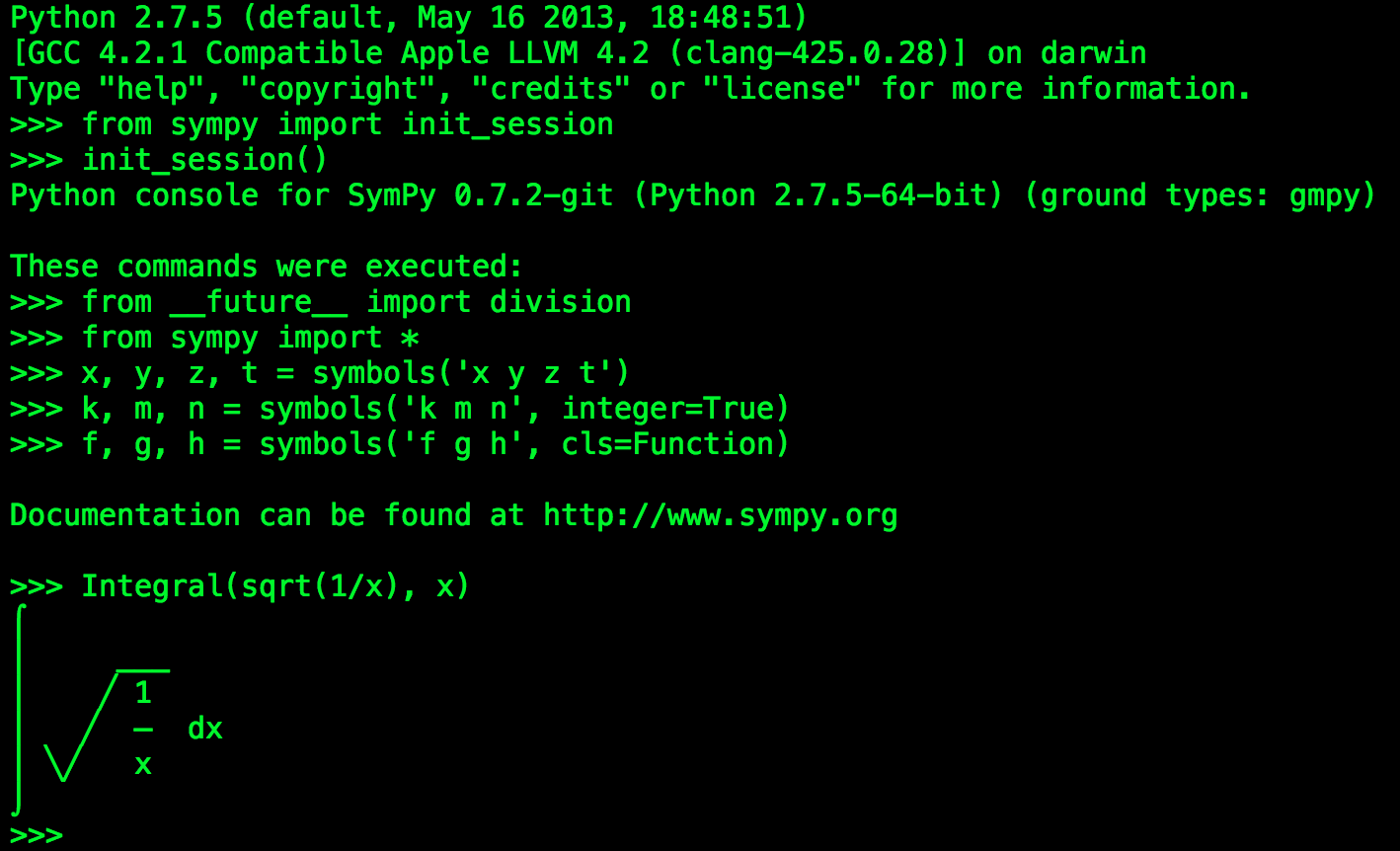 CPython, the reference implementation of Python, is open source software and has a community-based development model, as do nearly all of its variant implementations. CPython is managed by the non-profit Python Software Foundation.

Python 2.0 was released on 16 October 2000 and had many major new features, including a cycle-detecting garbage collector and support for Unicode.

With this release, the development process became more transparent and community-backed.

Python 3.0, called Python 3000 or py3k was released on 3 December 2008 after a long testing period. It is a major revision of the language that is not backward-compatible with previous versions.

However, many of its major features have been backported to the backward-compatible Python 2.6.x and 2.7.x version series.

Many other paradigms are supported via extensions, including design by contract and logic programming.

The language's core philosophy is summarized in the document The Zen of Python (PEP 20), which includes aphorisms such as: