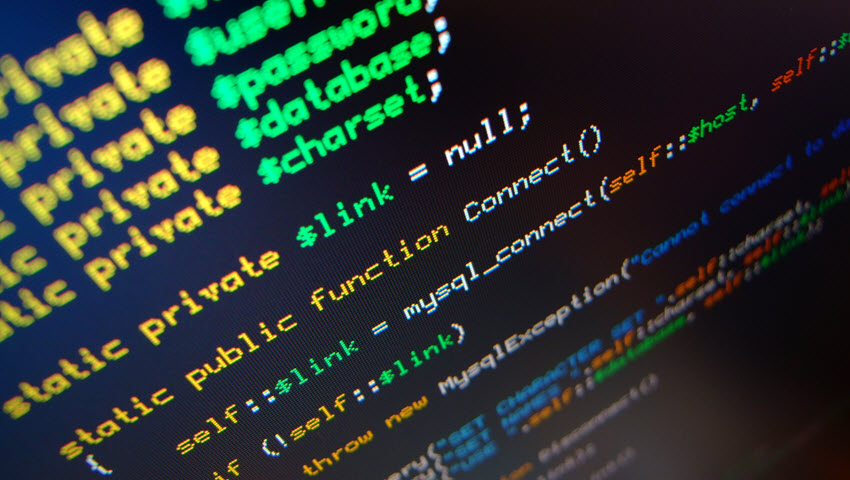 The C Programming Language is a computer programming book written by Brian Kernighan and Dennis Ritchie, the latter of whom originally designed and implemented the language, as well as co-designed the Unix operating system with which development of the language was closely intertwined.

The book was central to the development and popularization of the C programming language and is still widely read and used today.

Because the book was co-authored by the original language designer, and because the first edition of the book served for many years as the de facto standard for the language, the book was regarded by many to be the authoritative reference on C.

The first edition of the book, published in 1978, was the first widely available book on the C programming language.

Brian Kernighan wrote the first C tutorial, the authors came together to write the book in conjunction with the language's early development at AT&T Bell Labs.

ANSI C, first standardized in 1989, has since undergone several revisions, the most recent of which is ISO/IEC 9899:2011 (also termed C11), adopted as an ANSI standard in October 2011. However, no new edition of The C Programming Language has been issued to cover the more recent standards.

C++ is a general-purpose programming language. It has imperative, object-oriented and generic programming features, while also providing facilities for low-level memory manipulation.

It was designed with a bias toward system programming and embedded, resource-constrained and large systems, with performance, efficiency and flexibility of use as its design highlights.

C++ has also been found useful in many other contexts, with key strengths being software infrastructure and resource-constrained applications, including desktop applications, servers, and performance-critical applications.

C++ is a compiled language, with implementations of it available on many platforms. Many vendors provide C++ compilers, including the Free Software Foundation, Microsoft, Intel, and IBM. C++ is standardized by the ISO, with the latest standard version ratified and published by ISO in December 2014 as ISO/IEC 14882:2014 (informally known as C++14).

The current C++14 standard supersedes these and C++11, with new features and an enlarged standard library. Before the initial standardization in 1998, C++ was developed by Bjarne Stroustrup at Bell Labs since 1979, as an extension of the C language as he wanted an efficient and flexible language similar to C, which also provided high-level features for program organization.

The C++17 standard is due in July 2017, with the draft largely implemented by some compilers already, and C++20 is the next planned standard thereafter.
Many other programming languages have been influenced by C++, including C#, D, Java, and newer versions of C.

Throughout C++'s life, its development and evolution has been informally governed by a set of rules that its evolution should follow:

The C++ language has two main components: a direct mapping of hardware features provided primarily by the C subset, and zero-overhead abstractions based on those mappings. Stroustrup describes C++ as "a light-weight abstraction programming language for building and using efficient and elegant abstractions" and "offering both hardware access and abstraction is the basis of C++.

Doing it efficiently is what distinguishes it from other languages". C++ inherits most of C's syntax.

The following is Bjarne Stroustrup's version of the Hello world program that uses the C++ Standard Library stream facility to write a message to standard output: