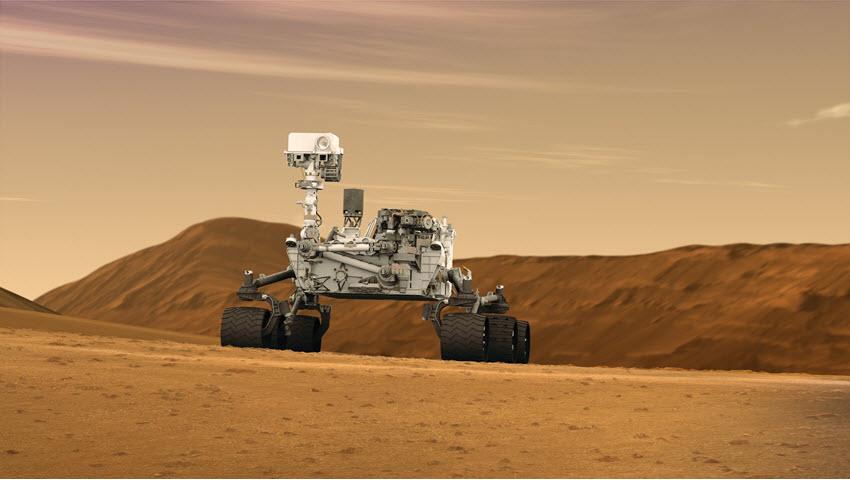 Processing time requirements are measured in tenths of seconds or shorter increments of time. A real time system is a time bound system which has well defined fixed time constraints.

A key characteristic of an RTOS is the level of its consistency concerning the amount of time it takes to accept and complete an application's task; the variability is jitter. 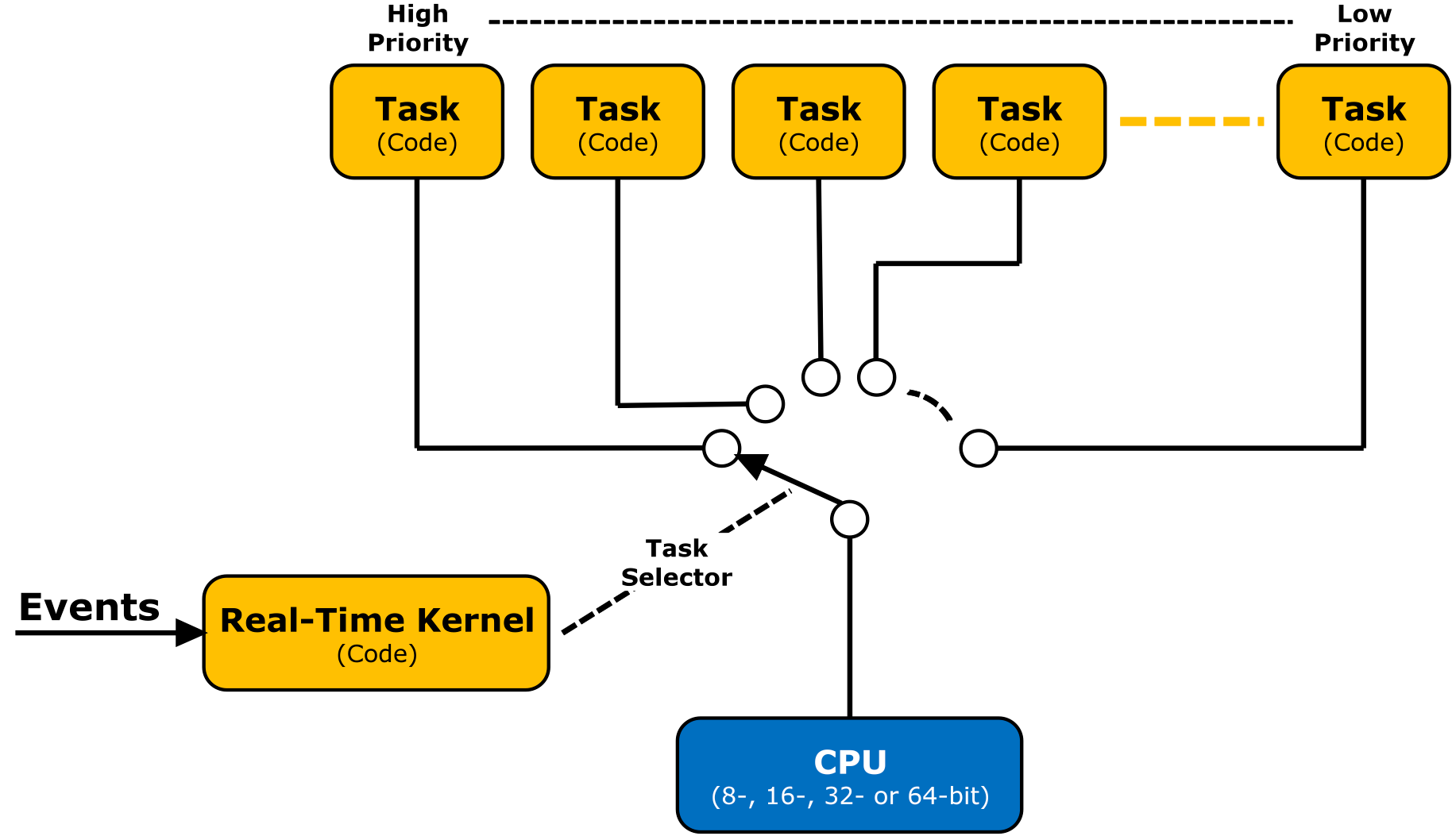 An RTOS has an advanced algorithm for scheduling. Scheduler flexibility enables a wider, computer-system orchestration of process priorities, but a real-time OS is more frequently dedicated to a narrow set of applications.

Key factors in a real-time OS are minimal interrupt latency and minimal thread switching latency; a real-time OS is valued more for how quickly or how predictably it can respond than for the amount of work it can perform in a given period of time.

The most common designs are

Time sharing designs switch tasks more often than strictly needed, but give smoother multitasking, giving the illusion that a process or user has sole use of a machine.

Early CPU designs needed many cycles to switch tasks during which the CPU could do nothing else useful. For example, with a 20 MHz 68000 processor, task switch times are roughly 20 microseconds.

Because of this, early OSes tried to minimize wasting CPU time by avoiding unnecessary task switching.

In typical designs, a task has three states:

Most tasks are blocked or ready most of the time because generally only one task can run at a time per CPU. The number of items in the ready queue can vary greatly, depending on the number of tasks the system needs to perform and the type of scheduler that the system uses.

On simpler non-preemptive but still multitasking systems, a task has to give up its time on the CPU to other tasks, which can cause the ready queue to have a greater number of overall tasks in the ready to be executed state.