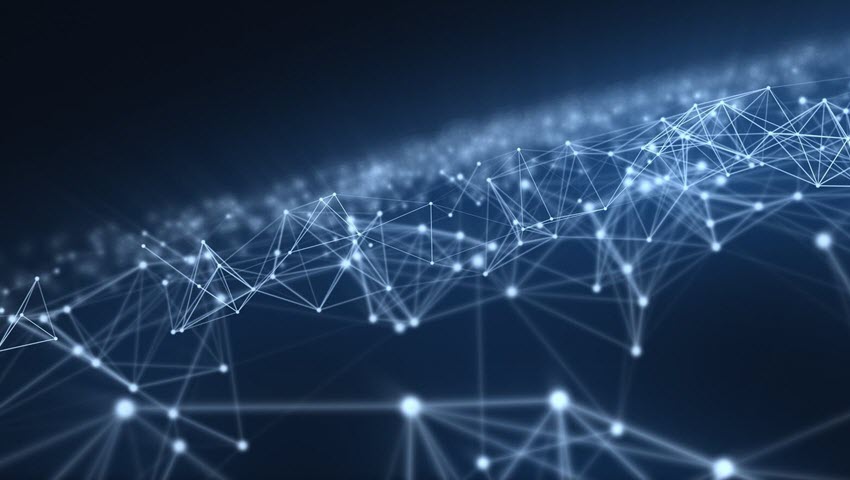 Internet of Things Connecting Everything in the World


The Internet of things (IoT) is the network of physical devices, vehicles, home appliances, and other items embedded with electronics, software, sensors, actuators, and network connectivity which enable these objects to connect and exchange data.

Each thing is uniquely identifiable through its embedded computing system but is able to inter-operate within the existing Internet infrastructure. Experts estimate that the IoT will consist of about 30 billion objects by 2020.

The IoT allows objects to be sensed or controlled remotely across existing network infrastructure, creating opportunities for more direct integration of the physical world into computer-based systems, and resulting in improved efficiency, accuracy and economic benefit in addition to reduced human intervention. 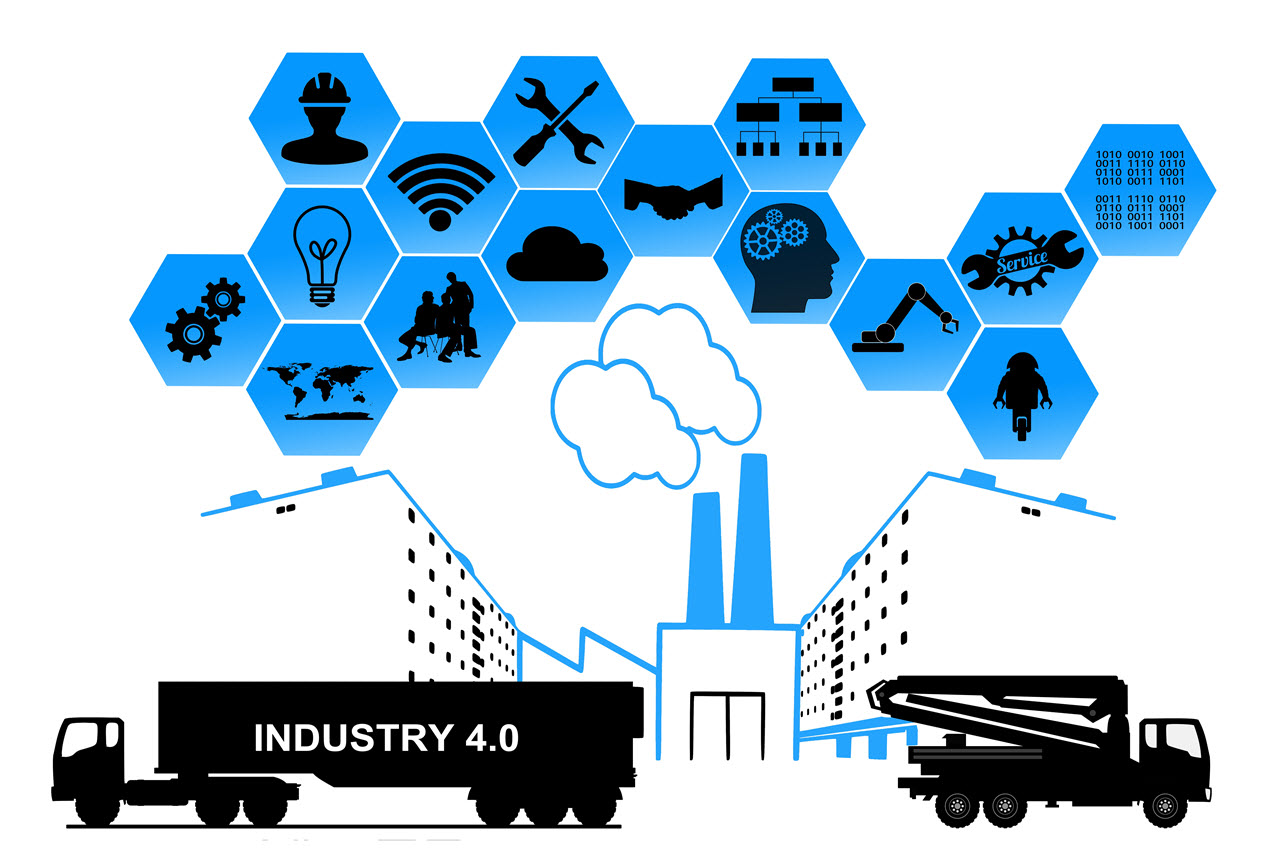 When IoT is augmented with sensors and actuators, the technology becomes an instance of the more general class of cyber-physical systems, which also encompasses technologies such as smart grids, virtual power plants, smart homes, intelligent transportation and smart cities.

"Things", in the IoT sense, can refer to a wide variety of devices such as heart monitoring implants, biochip transponders on farm animals, cameras streaming live feeds of wild animals in coastal waters, automobiles with built-in sensors, DNA analysis devices for environmental/food/pathogen monitoring, or field operation devices that assist firefighters in search and rescue operations.

Legal scholars suggest regarding "things" as an "inextricable mixture of hardware, software, data and service".

The applications for internet connected devices are extensive. Multiple categorizations have been suggested, most of which agree on a separation between consumer, enterprise (business), and infrastructure applications.

George Osborne, the former British Chancellor of the Exchequer, posited that the Internet of things is the next stage of the information revolution and referenced the inter-connectivity of everything from urban transport to medical devices to household appliances.

The ability to network embedded devices with limited CPU, memory and power resources means that IoT finds applications in nearly every field. Such systems could be in charge of collecting information in settings ranging from natural ecosystems to buildings and factories, thereby finding applications in fields of environmental sensing and urban planning.

Intelligent shopping systems, for example, could monitor specific users' purchasing habits in a store by tracking their specific mobile phones. These users could then be provided with special offers on their favorite products, or even location of items that they need, which their fridge has automatically conveyed to the phone.

Additional examples of sensing and actuating are reflected in applications that deal with heat, water, electricity and energy management, as well as cruise-assisting transportation systems. Other applications that the Internet of things can provide is enabling extended home security features and home automation.

The concept of an "Internet of living things" has been proposed to describe networks of biological sensors that could use cloud-based analyses to allow users to study DNA or other molecules.

6. Build Your Own IoT Solution