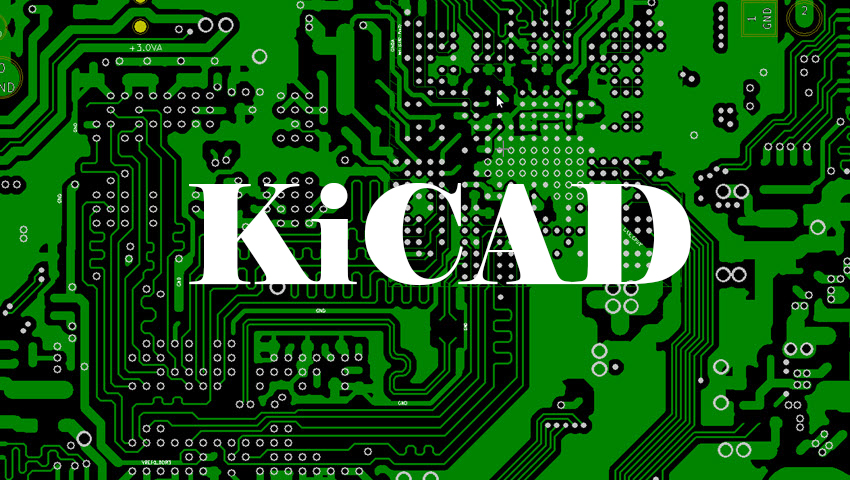 
KiCad is a free software suite for electronic design automation (EDA). It facilitates the design of schematics for electronic circuits and their conversion to PCB designs. KiCad was originally developed by Jean-Pierre Charras.

It features an integrated environment for schematic capture and PCB layout design. Tools exist within the package to create a bill of materials, artwork, Gerber files, and 3D views of the PCB and its components. 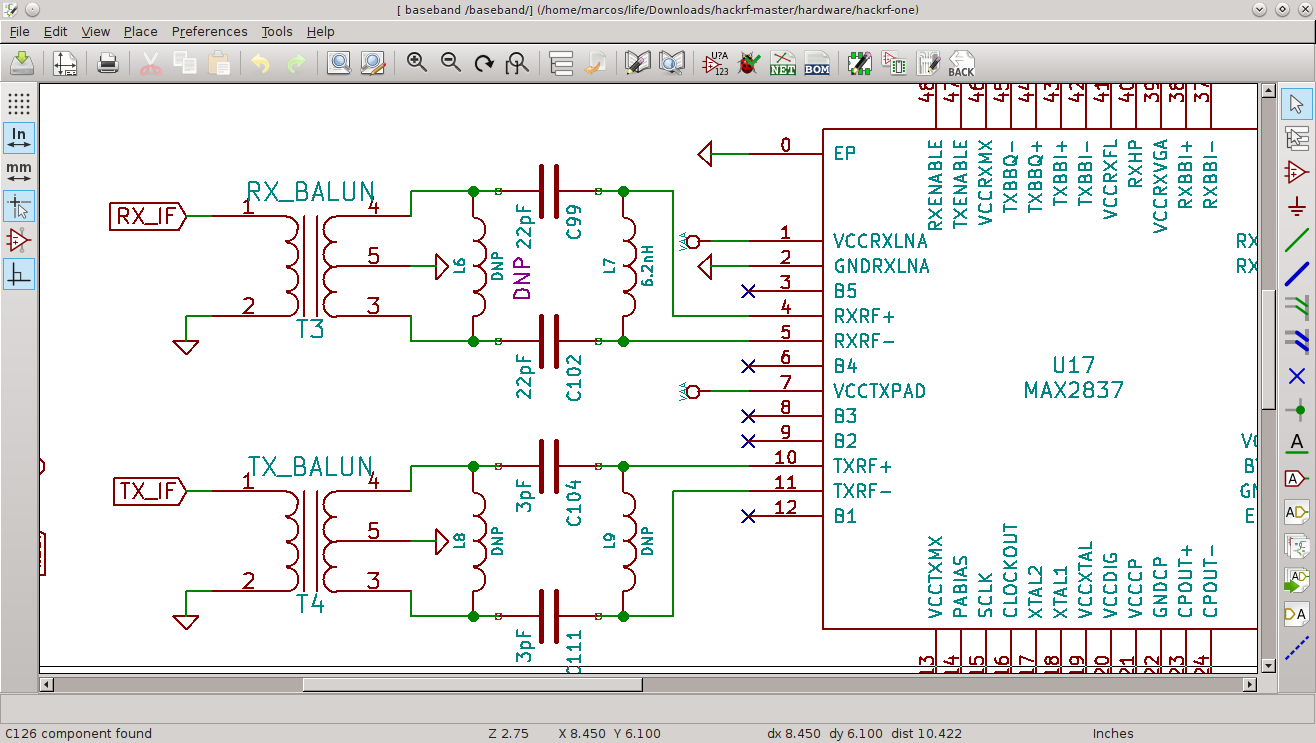 KiCad was created in 1992 by Jean-Pierre Charras while working at IUT de Grenoble. Since then KiCad has gained a number of both volunteer and paid contributors. Notably in 2013 the CERN BE-CO-HT section started contributing resources towards KiCad to help foster open hardware development by helping improve KiCad to be on par with commercial EDA tools.

KiCad adopted a point release versioning scheme in December 2015 starting with KiCad 4.0.0. This was the first release featuring the more advanced tools implemented by CERN developers. CERN hopes to contribute further to the development of KiCad by hiring a developer through donations. Contributions may be made through the links on KiCad's website.

KiCad uses an integrated environment for all of the stages of the design process: Schematic capture, PCB layout, Gerber file generation/visualization, and library editing.
KiCad is a cross-platform program, written in C++ with wxWidgets to run on FreeBSD, Linux, Microsoft Windows and Mac OS X.

Many component libraries are available, and users can add custom components. The custom components can be available on a per-project basis or installed for use in any project. There are also tools to help with importing components from other EDA applications, for instance EAGLE.

Configuration files are in well documented plain text, which helps with interfacing version control systems, as well as with automated component generation scripts.

Eeschema has features including hierarchical schematic sheets, custom symbol creation, and an ERC (electrical rules check). Schematic symbols in Eeschema are very loosely coupled to footprints in Pcbnew to encourage reuse of footprints and symbols (e.g. a single 0805 footprint can be used for capacitors, resistors, inductors, etc.).

Currently Pcbnew is being heavily refactored, including getting a new rendering engine (called the graphics abstraction layer, or GAL) with OpenGL and Cairo back ends. Pcbnew is also getting a new tool framework to more easily allow developers to add tools without having to deal with supporting multiple renderers. 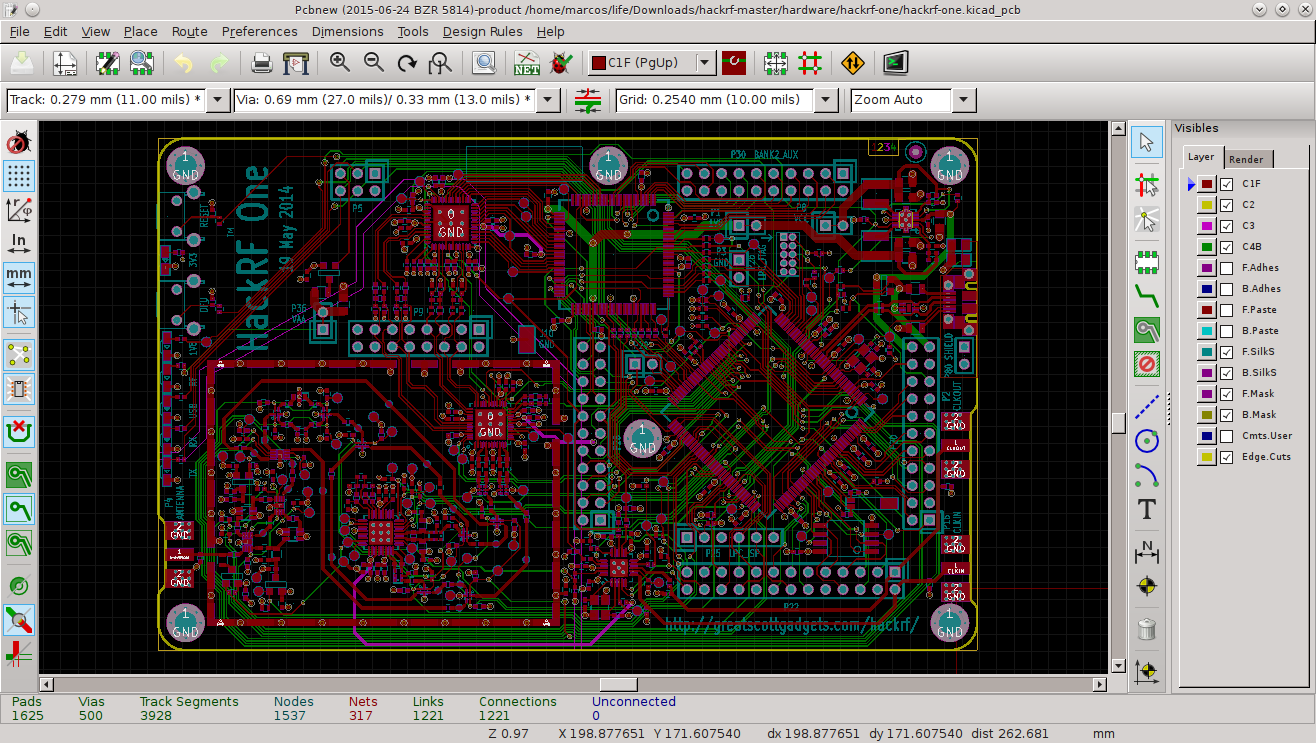 Anthony Blake's Toporouter, a topological autorouter developed in 2008 for gEDA PCB as a Google-funded open source project mentored by DJ Delorie has been adapted for use with KiCad as well.

A DRC (design rules check) is available to check for common logical errors. The 3D PCB viewing function is based on VRML models, and the board model can be exported for CAD integration.