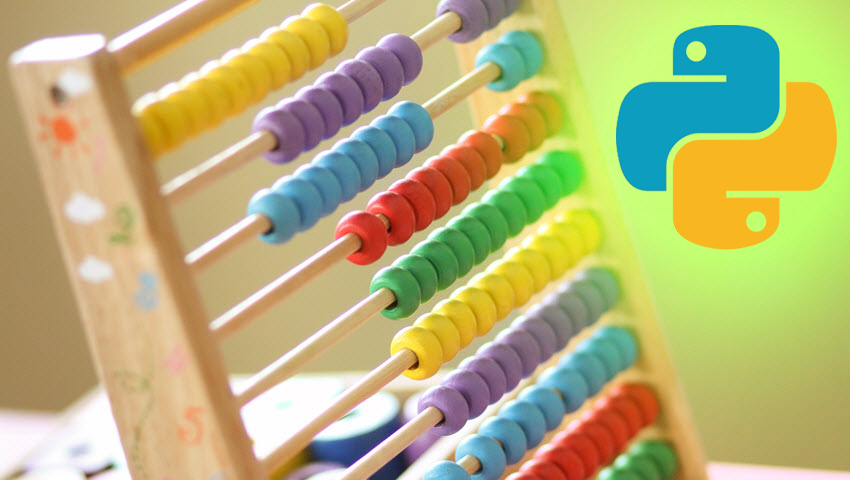 For many people, the Python language is easy to fall in love with. Since its first appearance in 1991, Python has become one of the most popular dynamic, programming languages, along with Perl, Ruby, and others.

Python and Ruby have become especially popular in recent years for building websites using their numerous web frameworks, like Rails (Ruby) and Django (Python). Such languages are often called scripting languages as they can be used to write quick-and-dirty small programs, or scripts.

I don’t like the term “scripting language” as it carries a connotation that they cannot be used for building mission-critical software. Among interpreted languages Python is distinguished by its large and active scientific computing community.

Adoption of Python for scientific computing in both industry applications and academic research has increased significantly since the early 2000s. For data analysis and interactive, exploratory computing and data visualization.

Python will inevitably draw comparisons with the many other domain-specific open source and commercial programming languages and tools in wide use, such as R, MATLAB, SAS, Stata, and others. In recent years, Python’s improved library support (primarily pandas) has made it a strong alternative for data manipulation tasks.

Combined with Python’s strength in general purpose programming, it is an excellent choice as a single language for building data-centric applications.

Machine learning (ML) teaches machines how to carry out tasks by themselves, it is that simple. The complexity comes with the details, and that is most likely the reason you are reading this book. Maybe you have too much data and too little insight, and you hoped that using machine learning algorithms will help you solve this challenge.

So you started to  dig into random algorithms. But after some time you were puzzled: which of the myriad of algorithms should you actually choose? Or maybe you are broadly interested in machine learning and have been reading  a few blogs and articles about it for some time.

The goal of machine learning is to teach machines to carry out tasks by providing them with a couple of examples (how to do or not do a task). Let us assume that each morning when you turn on your computer, you perform the  same task of moving e-mails around so that only those e-mails belonging to a particular topic end up in the same folder.

After some time, you feel bored and  think of automating this chore. One way would be to start analyzing your brain  and writing down all the rules your brain processes while you are shuffling your e-mails. However, this will be quite cumbersome and always imperfect.

While you will miss some rules, you will over-specify others. A better and more future-proof way would be to automate this process by choosing a set of e-mail meta information and body/folder name pairs and let an algorithm come up with the best rule set.

The pairs would be your training data, and the resulting rule set (also called model) could then be applied to future e-mails that we have not yet seen. This is machine learning in its simplest form. Of course, machine learning (often also referred to as data mining or predictive analysis) is not a brand new field in itself.

Quite the contrary, its success over recent years can be attributed to the pragmatic way of using rock-solid techniques and insights from other successful fields; for example, statistics. There, the purpose is for us humans to get insights into the data by learning more about the underlying patterns and relationships.

As you read more and more about successful applications of machine learning (you have checked out kaggle.com already, haven't you?), you will see that applied statistics is a common field among machine learning experts. As you will see later, the process of coming up with a decent ML approach is never a waterfall-like process.

Instead, you will see yourself going back and forth in your analysis, trying out different versions of your input data on diverse sets of ML algorithms. It is this explorative nature that lends itself perfectly to Python. Being an interpreted high-level programming language, it may seem that Python was designed specifically for the process of trying out different things.

What is more, it does this very fast. Sure enough, it is slower than C or similar statically-typed programming languages; nevertheless, with a myriad of easy-to-use libraries that  are often written in C, you don't have to sacrifice speed for agility.

13. Getting Started with Python Machine Learning