shopping_cart
Your cart
THE ADVANCED TRAINING PROGRAM OF POWER ELECTRONIC 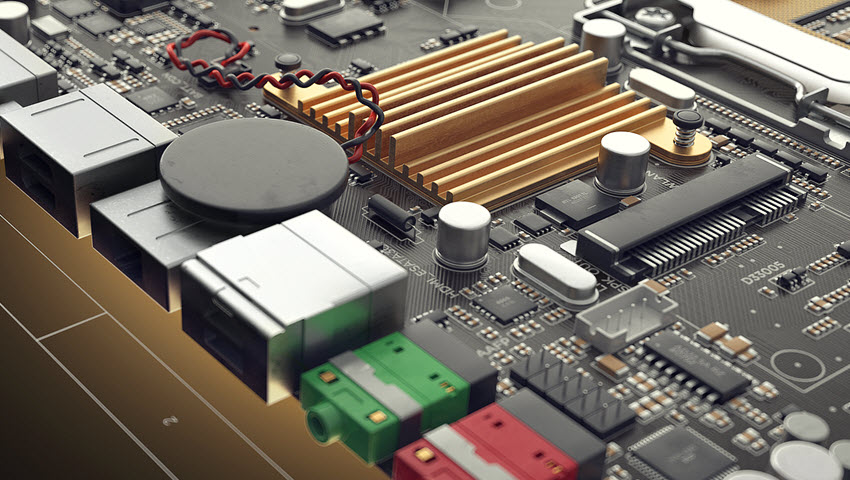 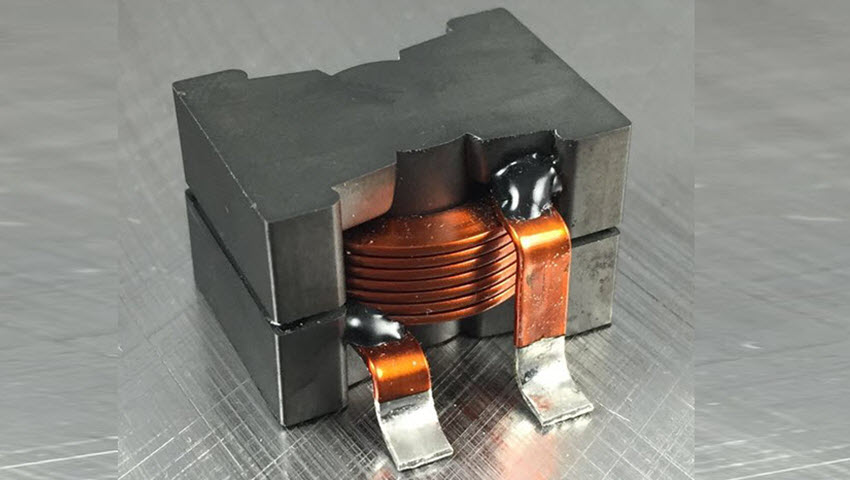 DC to AC power conversion is the result of power switching devices, which are commonly fully controllable semiconductor power switches. The output waveforms are therefore made up of discrete values, producing fast transitions rather than smooth ones.

For some applications, even a rough approximation of the sinusoidal waveform of AC power is adequate. Where a near sinusoidal waveform is required, the switching devices are operated much faster than the desired output frequency, and the time they spend in either state is controlled so the averaged output is nearly sinusoidal.

Common modulation techniques include the carrier-based technique, or Pulse-width modulation, space-vector technique, and the selective-harmonic technique.

Converting AC power to AC power allows control of the voltage, frequency, and phase of the waveform applied to a load from a supplied AC system . The two main categories that can be used to separate the types of converters are whether the frequency of the waveform is changed.

Under frequency converters there are three different types of converters that are typically used: cycloconverter, matrix converter, DC link converter (aka AC/DC/AC converter).
AC voltage controller: The purpose of an AC Voltage Controller, or AC Regulator, is to vary the RMS voltage across the load while at a constant frequency.